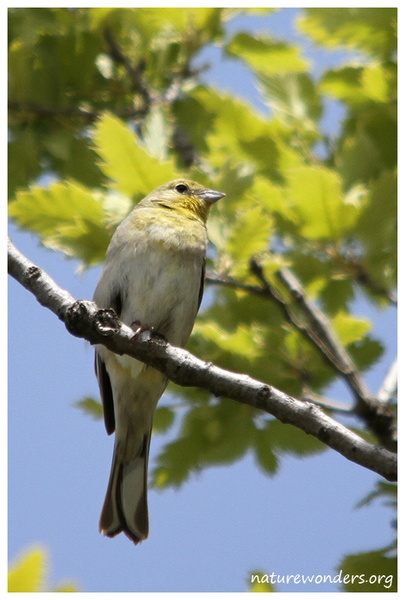 Description: The cinereous bunting is a large (16–17 cm), slim bunting with a long, white-cornered tail. The term cinereous describes its colouration. It is less streaked than many buntings and has a thick pale bill. It has a greyish back with only subdued dark markings, and a browner tint to the wings.
The adult male's head is dull yellow, with a brighter moustachial line and throat. In the nominate race of south-west Turkey, the rest of the underparts are grey, but the eastern form E. c. semenowi has yellow underparts.
Females are brownish grey above with a whitish throat and yellow only in the moustachial stripe. Young birds have a plain pale belly and streaking on the breast.

Biology: Like other buntings, the cinereous bunting feeds principally on seeds. It takes insects especially when feeding its young. Its normal clutch is three eggs.

Distribution: It breeds in southern Turkey and southern Iran, and winters around the Red Sea in north-east Africa and Yemen. A few isolated populations just about maintain a foothold within European borders, on islands in the Aegean Sea ( Skyros, Lesbos and Chios).